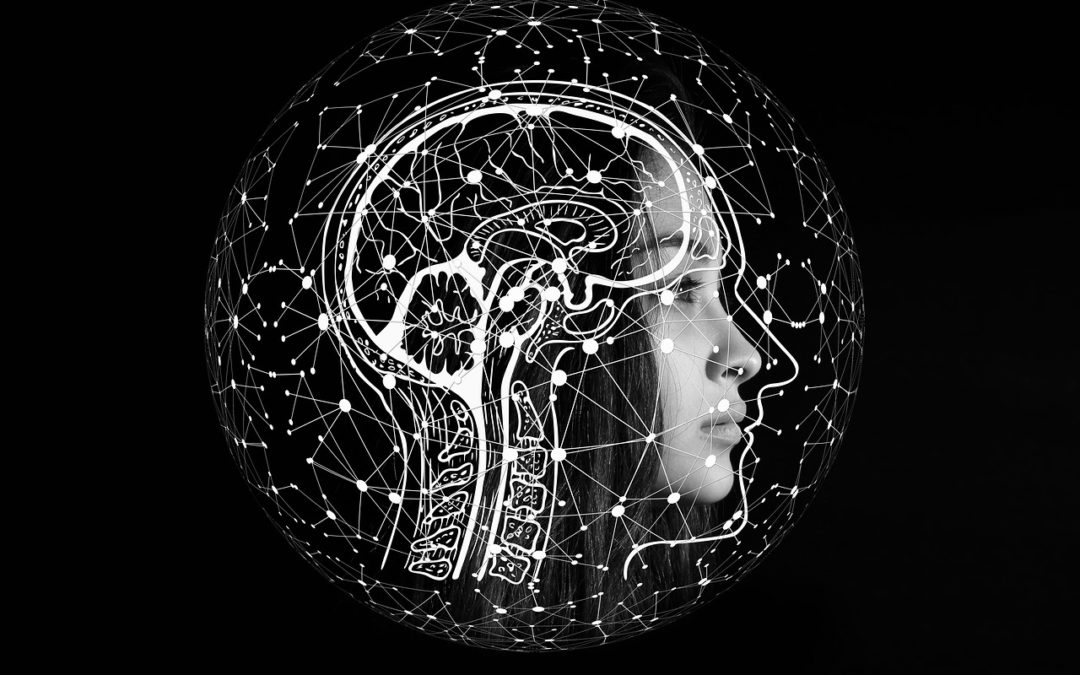 This can’t be! Artoo, you’re playing the wrong message. There will be no bargain. We’re doomed. I will not give up my favorite decoration. I like Captain Solo where he is. Artoo, look! Captain Solo. And he’s still frozen in carbonite. What could possibly have come over Master Luke. Is it something I did? He never expressed any unhappiness with my work. Oh! Oh! Hold it! Ohh!

Anakin was a good friend. When I first knew him, your father was already a great pilot. But I was amazed how strongly the Force was with him. I took it upon myself to train him as a Jedi. I thought that I could instruct him just as well as Yoda. I was wrong. There’s still good in him. He is more machine now than man. Twisted and evil. I can’t do it, Ben. You cannot escape your destiny. I can’t kill my own father. Then the Emperor has already won. You were our only hope. Yoda spoke of another. The other he spoke of is your twin sister. But I have no sister. To protect you both from the Emperor, you were hidden from your father when you were born.

We have powerful friends. You’re gonna regret this… I’m sure. Ugh! Ohhh, I can’t bear to watch. Chewie? Chewie, is that you? Ah! Chew–Chewie! Wait. I can’t see, pal. What’s goin’ on? Luke? Luke’s crazy. He can’t even take care of himself, much less rescue anybody. A…Jedi Knight? I–I’m out of it for a little while, everybody gets delusions of grandeur. I’m all right, pal. I’m all right. I must speak with Jabba. You will take me to Jabba now! You serve your master well. And you will be rewarded. At last! Master Luke’s come to rescue me.

Of course I’m worried. And you should be, too. Lando Calrissian and poor Chewbacca never returned from this awful place. Artoo whistles timidly. Don’t be so sure. If I told you half the things I’ve heard about this Jabba the Hutt, you’d probably short-circuit. Artoo, are you sure this is the right place? I better knock, I suppose. There doesn’t seem to be anyone there. Let’s go back and tell Master Luke.

Da Eitha! Na Chuba negatorie Na! Na! Natoota… Boscka! I have come for the bounty on this Wookiee. Oh, no! Chewbacca! At last we have the mighty Chewbacca. Oh, uh, yes, uh, I am here, Your Worshipfulness. Uh… yes! Oh. The illustrious Jabba bids you welcome and will gladly pay you the reward of twenty-five thousand. I want fifty thousand. No less. Uh, oh… but what, what did I say? Uh, the mighty Jabba asks why he must pay fifty thousand. Because he’s holding a thermal detonator. This bounty hunter is my kind of scum. Fearless and inventive. Jabba offers the sum of thirty-five. And I suggest you take it. Zeebuss. He agrees! Just relax for a moment.