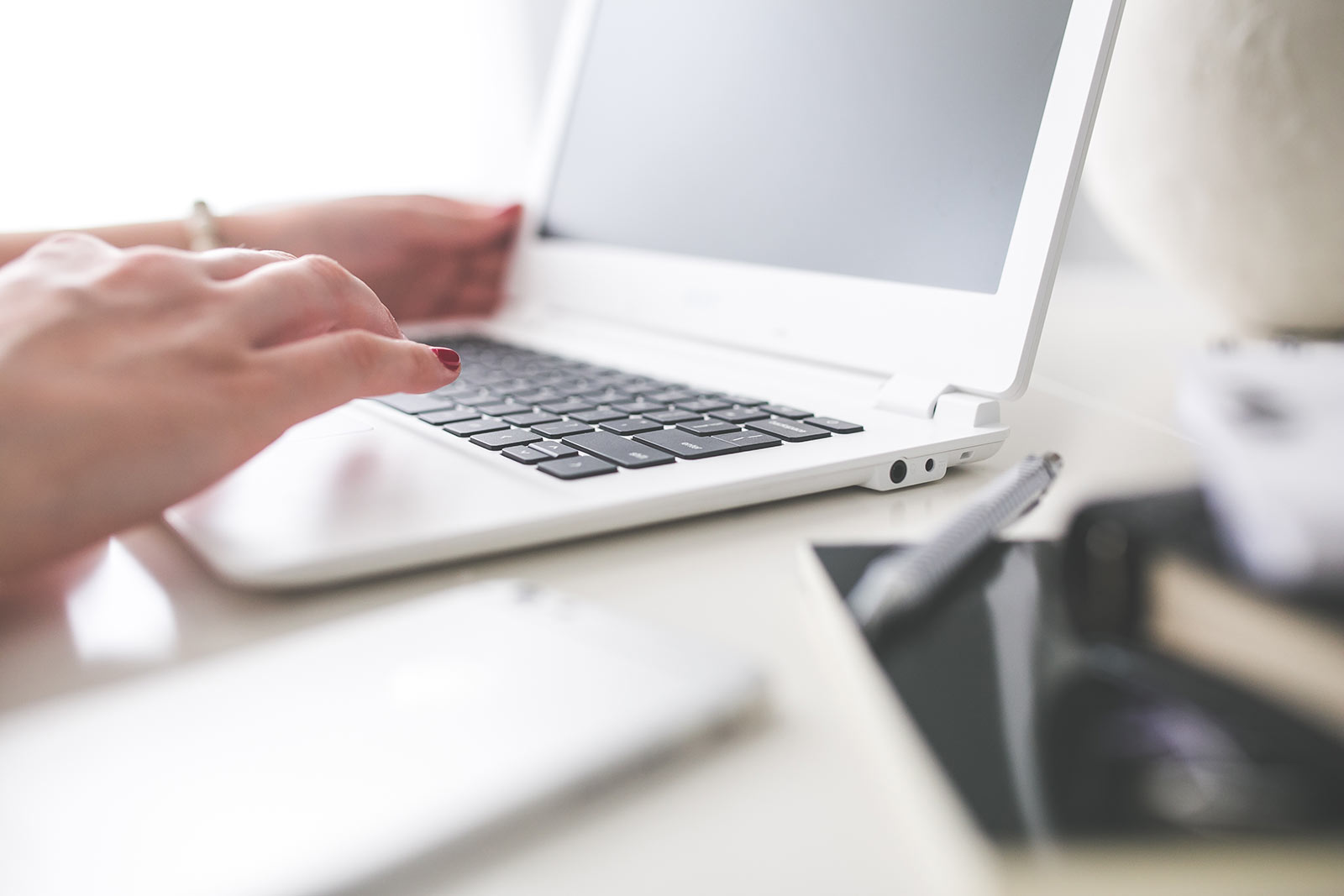 How long before you can make the jump to light speed? It’ll take a few moments to get the coordinates from the navi-computer. Are you kidding? At the rate they’re gaining… Traveling through hyperspace isn’t like dusting crops, boy! Without precise calculations we could fly right through a star or bounce too close to a supernova and that’d end your trip real quick, wouldn’t it? What’s that flashing? We’re losing our deflector shield. Go strap yourself in, I’m going to make the jump to light speed.

This is Chewbacca. He’s first-mate on a ship that might suit our needs. I don’t like the look of this. Han Solo. I’m captain of the Millennium Falcon. Chewie here tells me you’re looking for passage to the Alderaan system. Yes, indeed. If it’s a fast ship. Fast ship? You’ve never heard of the Millennium Falcon? Should I have? It’s the ship that made the Kessel run in less than twelve parsecs! I’ve outrun Imperial starships, not the local bulk-cruisers, mind you. I’m talking about the big Corellian ships now. She’s fast enough for you, old man. What’s the cargo? Only passengers. Myself, the boy, two droids, and no questions asked. What is it? Some kind of local trouble? Let’s just say we’d like to avoid any Imperial entanglements.

Learn about the Force, Luke. Look, I can take you as far as Anchorhead. You can get a transport there to Mos Eisley or wherever you’re going. You must do what you feel is right, of course.

The Death Star plans are not in the main computer. Where are those transmissions you intercepted? What have you done with those plans? We intercepted no transmissions. Aaah….This is a consular ship. Were on a diplomatic mission. If this is a consular ship…were is the Ambassador? Commander, tear this ship apart until you’ve found those plans and bring me the Ambassador. I want her alive! There she is! Set for stun! She’ll be all right. Inform Lord Vader we have a prisoner.

And, now Your Highness, we will discuss the location of your hidden Rebel base.